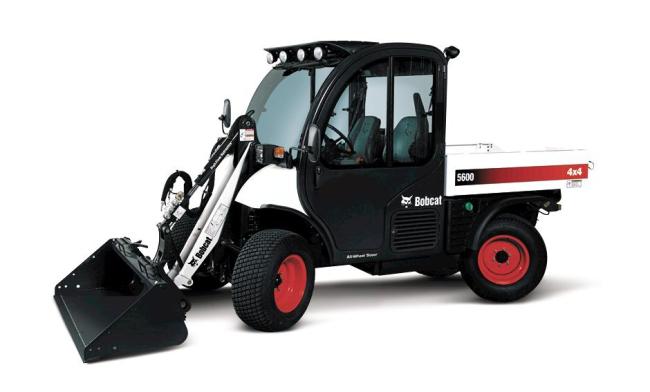 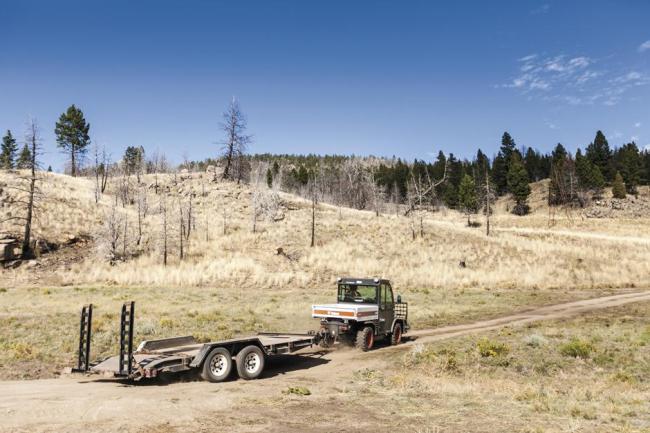 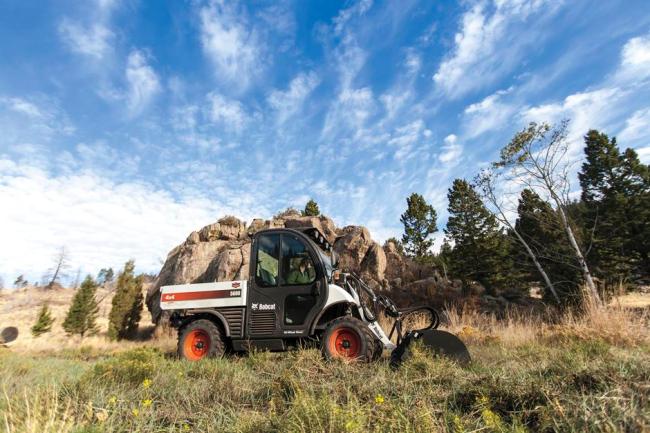 How can we help?

Your session will expire in  seconds. If you want to reset this timer, please click OK.